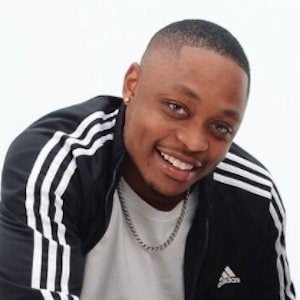 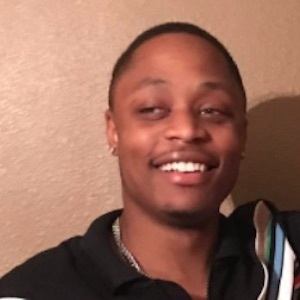 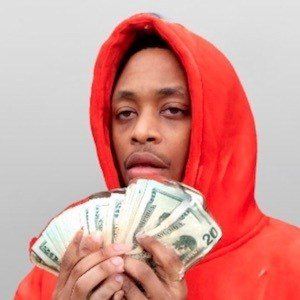 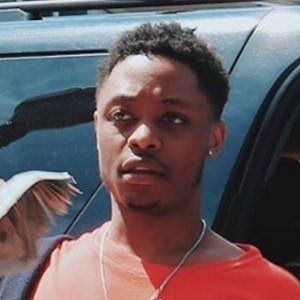 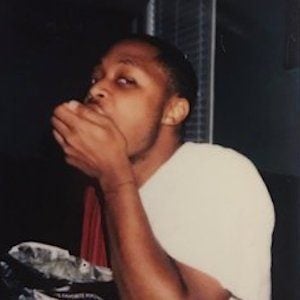 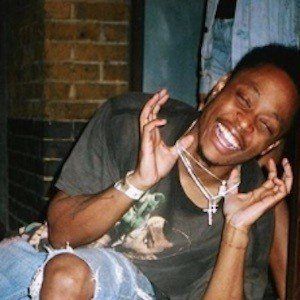 Web star and entrepreneur known for his L3NF clothing line. He has been profiled by Complex.com and has earned an Instagram following of more than 40,000 people.

He earned a scholarship to Parsons School for Design.

He has a child with his wife. In 2022 he featured a "first day of preschool" Instagram post of his son.

He is known for a close relationship with the likes of fashion designer Ian Connor. He is associated with rapper Cash Cobain.

Glyn Brown Is A Member Of