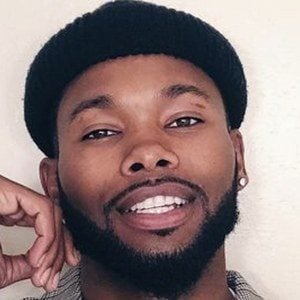 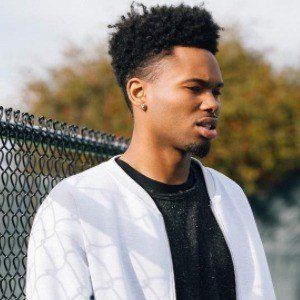 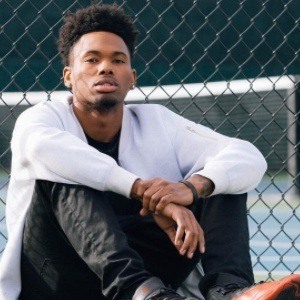 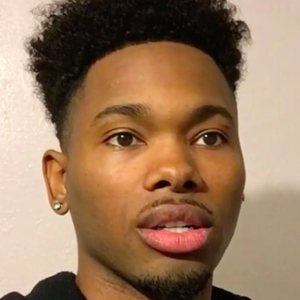 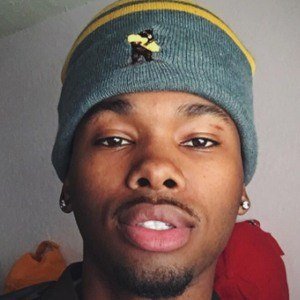 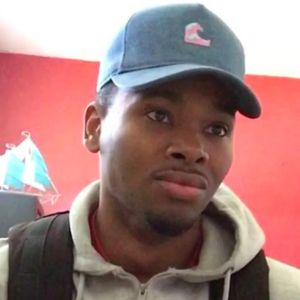 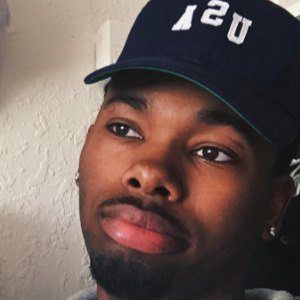 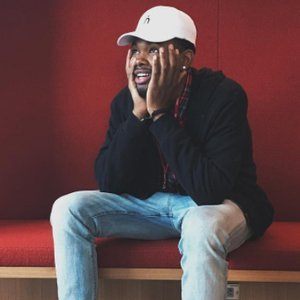 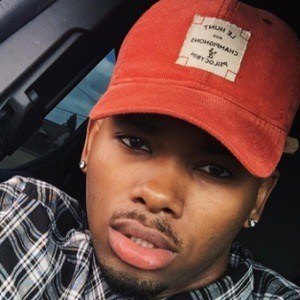 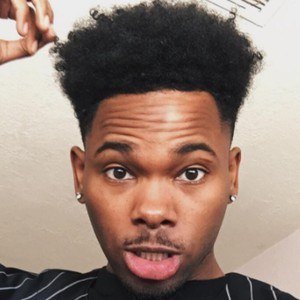 Actor, comedian, musician, entrepreneur and dancer who became most well known for his Instagram presence and for his comedy creations on the six-second video app Vine. He has amassed more than 160,000 followers on Instagram.

He watched fellow Viners such as King Bach before he started creating his own content on Vine. He had already been on social media before joining Vine, registering for Twitter in November of 2010.

He attracted over 430,000 Vine followers before the app was shut down.

He is from Oakland, California.

He created a video called "When the dentist cute," which was inspired by Dope Island.

Chris Remson Is A Member Of