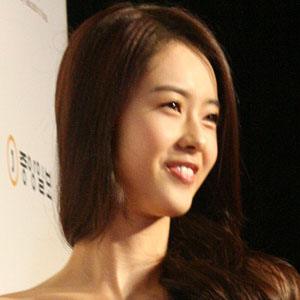 Best known for her starring role as Lee Ok-rim in the Korean television series Sharp #1 and Sharp #2, this popular actress also played major roles in such South Korean and Japanese series as, respectively, You're All Surrounded and Karei naru Spy.

At the age of thirteen, she won a modeling contest sponsored by South Korea's S.M. Entertainment.

She earned a degree in theater from ChungAng University.

A native of Jinju, South Gyeongsang, and the daughter of a military man, she moved throughout her native South Korea during her childhood years.

She portrayed the mistress of Genghis Khan (played by Sorimachi Takashi) in the 2007 Japanese film Genghis Khan: To the Ends of Earth and Sea.

Go Ara Is A Member Of