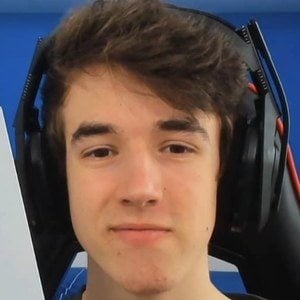 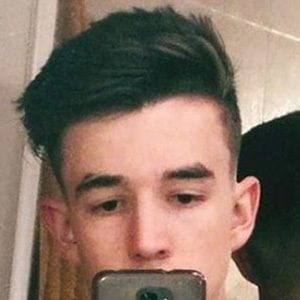 YouTube content creator who rose to fame publishing videos based upon the freemium multiplayer mobile game Brawl Stars. His videos featured how to unlock different characters as well as general gameplay tips and tricks.

He announced the launch of his Brawl Stars channel in August of 2017.

Outside of Brawl Stars he also played Clash Royale.

Both he and fellow YouTuber Judith Jaso were born in Spain.

GoDeiK Is A Member Of