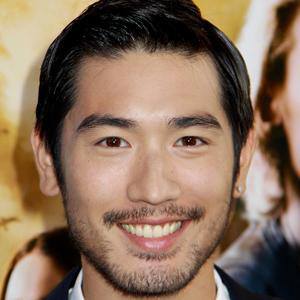 Taiwanese model who had his major film debut in the 2013 motion picture The Mortal Instruments: City of Bones. In 2017, he appeared in the Chinese fantasy film Legend of the Ancient Sword.

He started appearing in major Taiwan modeling campaigns in 2004.

He also acted in the television series The Queen of SOP, Bull Fighting, and Momo Love.

He was born in Taiwan. He and his girlfriend Bella Su had their first date on May 20, 2015; they were in a relationship until his passing.

He shared the big screen with Lilly Collins in the 2013 film The Mortal Instruments: City of Bones.

Godfrey Gao Is A Member Of