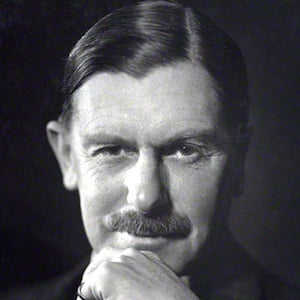 Rhodesian politician and physician who served as the fourth Prime Minister of Southern Rhodesia from 1933 to 1953. He was the longest serving prime minister in British Commonwealth history until his record was overtaken by Sir Thomas Playford, who was the Premier of South Australia for 27 years.

He worked as a physician and surgeon in Rhodesia.

The Godfrey Huggins School of Medicine at the University of Rhodesia was named after him.

He married Blanche Slatter of Pietermaritzbu in 1921.

He and Amos Midzi were both politicians in Rhodesia.

Godfrey Huggins Is A Member Of