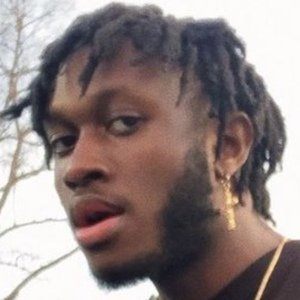 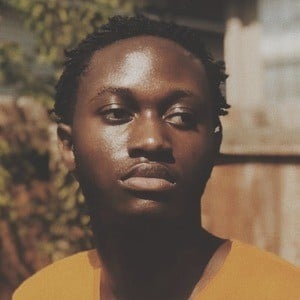 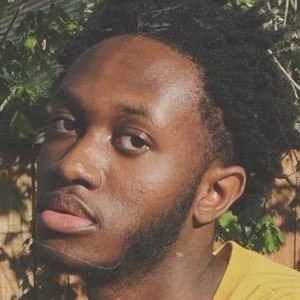 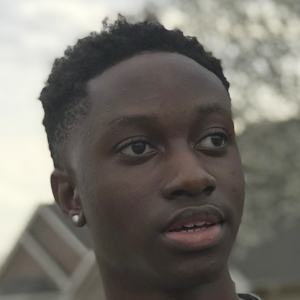 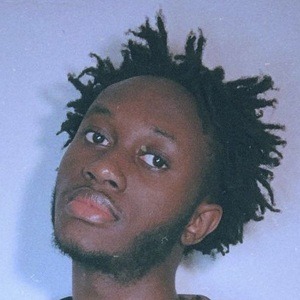 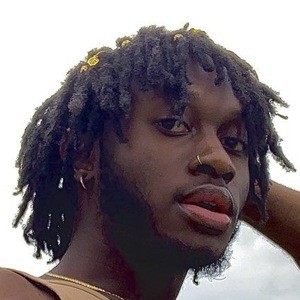 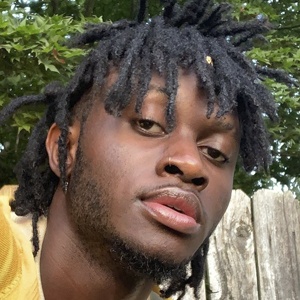 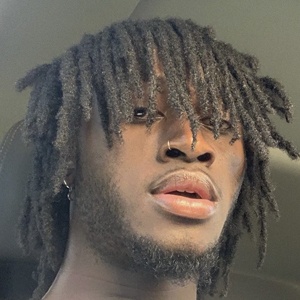 Popular social media star best known for his reaction and comedy TikTok videos. He has gained over 2.6 million followers on his damngodfrey TikTok account.

He began posting on TikTok in September 2019.

His first TikTok video to reach over 1 million likes is a comedy video that features him reacting to a Tyler Brash video.

He is from Little Rock, Arkansas. His mom has appeared on his damngodfrey Instagram account. He pranked his brother for a September 2020 TikTok video.

He posted a react video to fellow TikTok star Josh Richards in March 2020.

Godfrey Onuora Is A Member Of