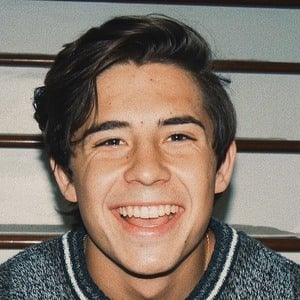 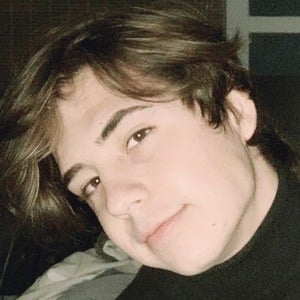 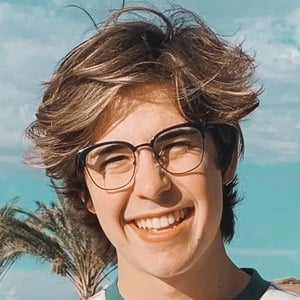 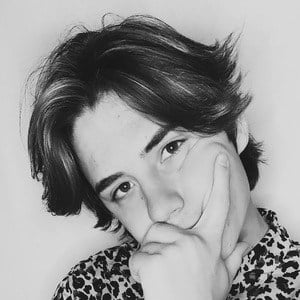 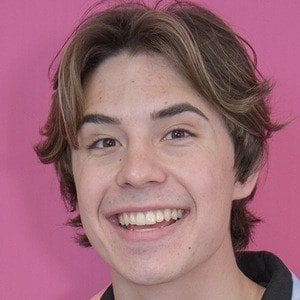 TikTok star who is known for sharing POV videos and viral comedic skits. He is also known for his tutorial, trends, and lifestyle videos which he shares with his over 750,000 followers as well.

He first started sharing photos through Instagram in August of 2017 and joined TikTok in July of 2019. He started by sharing impression videos and went viral after a panini tutorial went viral earning over 58 thousand likes.

He is also known for having competed as a wrestler in high school.

He shared a TikTok with his grandmother through his account in August of 2019.

He shared a viral video claiming vlogger David Dobrik was his eighth cousin.

Tyler Brash Is A Member Of