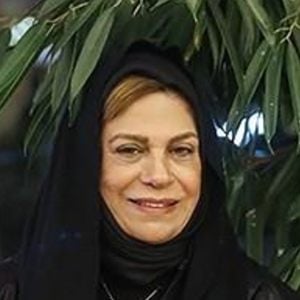 Iranian actress who has appeared in the 2017 film Season of Narges and 2016's It Happened at Midnight. She played the part of Nane nabat in the 2015 film Iran Burger.

One of her earliest acting gigs was in the 1988 film The Branches of Willow.

She appeared in nine episodes of the 1991 TV series Roozi Roozegari.

Her ex-husband's name is Jamshid Esmailkhani.

She acted alongside Bahram Radan in the 2014 film Negar's Role.

Gohar Kheirandish Is A Member Of