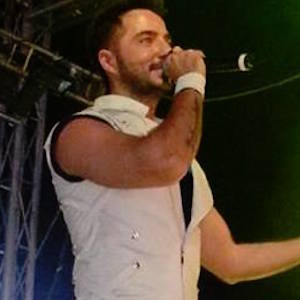 Turkish singer and songwriter best known for his albums Milyoner and Başka. Some of his most popular singles like "Mis" and "Benden Sorulur" have earned more than 15 million views on YouTube since their original posting.

He released his debut album Özelsin in 2000 under the label Şahin Özer Müzik.

He appeared in the 2006 show Sevda Çiçeği portraying Selim.

He married Selen Sevigen Özen in 2010 and the pair gave birth to a daughter named Ada Deren Özen.

Both he and Sila Gencoglu are popular singers from Turkey.

Gokhan Ozen Is A Member Of