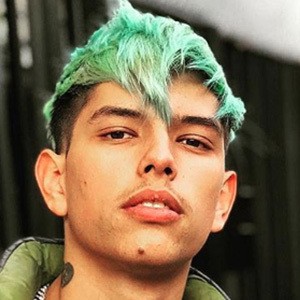 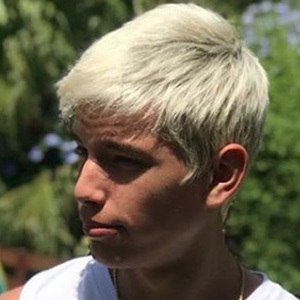 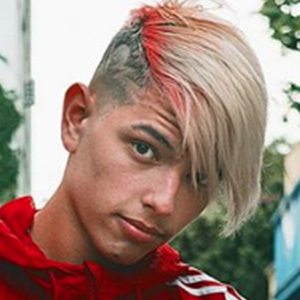 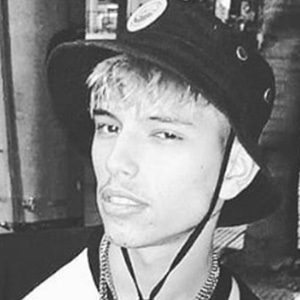 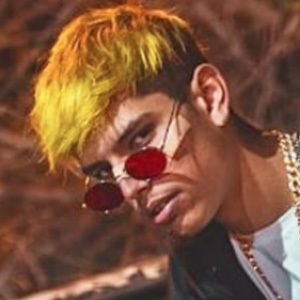 Musician who performs under the name CHYNO. He is particularly known for his hit song "Vampire", released in June 2018.

His first Instagram post was on December 2, 2017, and was a photo of him hugging his sister and brother.

His parents are Daniel Agostini and Nazarena Velez. He has half-siblings Thiago Rodríguez and Barbara Velez.

Ian Lucas is also an Argentinean singer born in the late 90s.

Gonzalo Agostini Is A Member Of