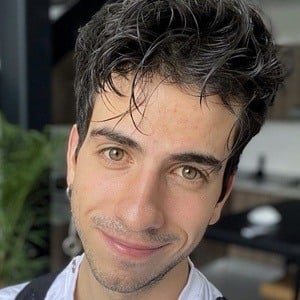 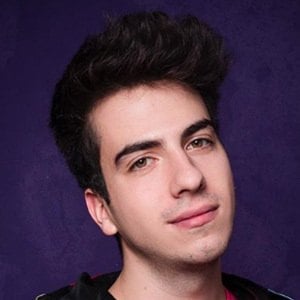 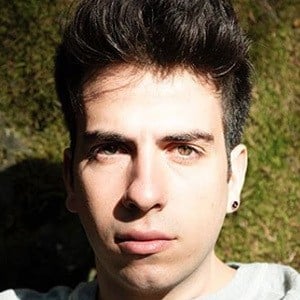 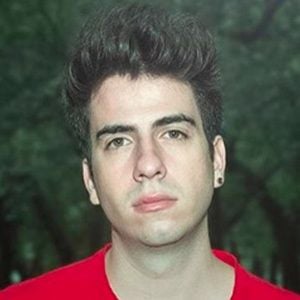 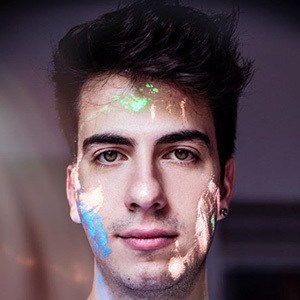 He first posted a video to his YouTube channel in December 2014.

His YouTube videos have been seen over 252 million total times.

He hails from Mexico. He has a brother named Ricardo. He began dating a girl named Samantha.

He is a Mexican YouTube star who is in the same vein as Oscar Morales.

Gonzok Is A Member Of