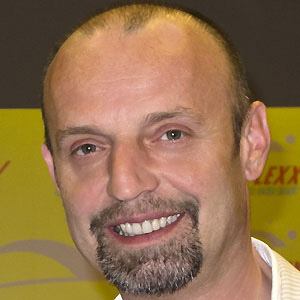 Film, television, and theatre actor whose films include Blurs and No One's Son. He appeared in the 2000 film, Celestial Body, and the 2003 film, Horsemen.

He graduated from the Academy of Dramatic Art at the University of Zagreb in 1990.

He became a member of the Croatian National Theatre in Zagreb in 2002.

He was born and raised in present-day Croatia.

He attended the University of Zagreb like director Vinko Bresan.

Goran Grgic Is A Member Of