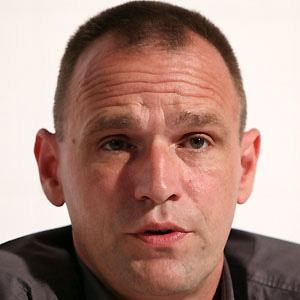 Pioneer of 1990s Croatian cinema who directed award-winning films such as How the War Started on My Island, Witness, and Marshall Tito's Spirit.

He was awarded the Oberhausen debutant prize for his short film Our Stock Exchange while a student at the University of Zagreb.

His 2003 film Witness drew protests from the Croatian Party of Rights over his casting of a Serbian actress in the role of a Croatian widow.

He married and had children with his editor Sandra Botica.

His film Witness shared similarities with Rashomon, which was directed by legendary Japanese director Akira Kurosawa.

Vinko Bresan Is A Member Of