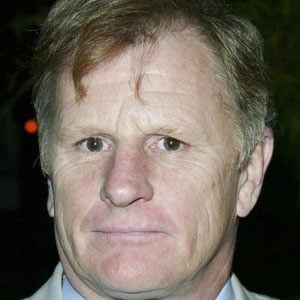 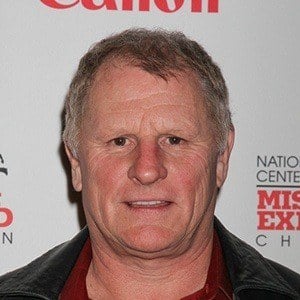 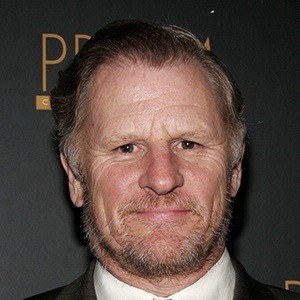 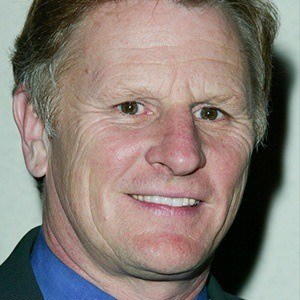 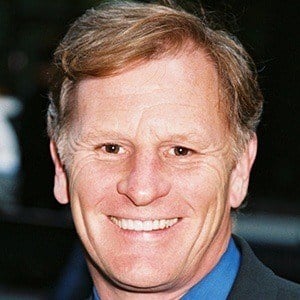 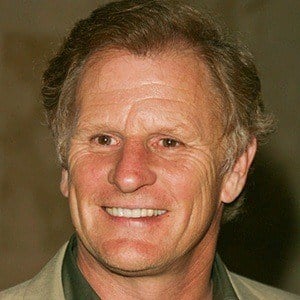 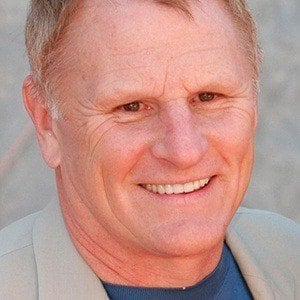 Actor who received an Emmy for his portrayal of Detective Greg Medavoy on the long-running series, NYPD Blue, and starred in Mamet's Glengarry Glen Ross.

He was born in New Hampshire and attended Williams College in Massachusetts.

He played baseball legend Ray Schalk in the 1988 film, Eight Men Out.

He married television actress Deborah Taylor in 1986. The couple became parents to a son named William prior to their 1999 divorce.

His performance in the Broadway revival of David Mamet's play, Glengarry Glen Ross, earned him a Tony Award nomination.

Gordon Clapp Is A Member Of