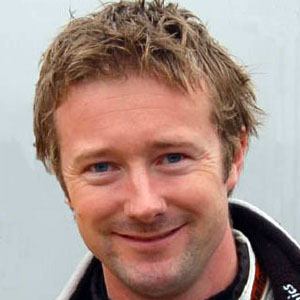 He began racing in 2001, after landing a spot in the Ford Fiesta Championship.

He won numerous championship competitions, including the British GT Championship in 2011.

He made several appearances on the series Top Gear, which was co-hosted by Jeremy Clarkson.

Gordon Shedden Is A Member Of