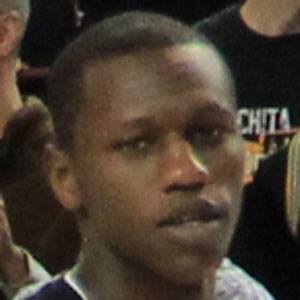 Center who made his NBA debut in 2013 for the Minnesota Timberwolves.

He attended the University of Louisville, where in 2013 he won an NCAA Championship, and was the Big East Defensive Player of the Year.

He was selected 21st overall in the 2013 NBA draft by the Utah Jazz.

He was born and raised in Kebemer, Senegal, and moved to West Virginia for his senior year of high school.

On draft day, he and fellow Jazz pick Shabazz Muhammad were traded to Minnesota for Trey Burke.

Gorgui Dieng Is A Member Of