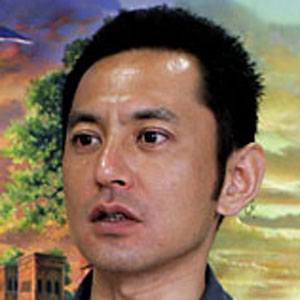 Japanese animator and film director who is known for his films Tales from Earthsea and From Up on Poppy Hill. The latter, released in 2011, won the 2012 Japan Academy Prize for Animation of the Year.

He obtained a degree in landscape architecture and helped design the Ghibli Museum, of which he was the director from 2001 to 2005.

He was originally an animation consultant for Tales from Earthsea, but was chose by the producer to direct it after he presented his storyboards.

His father and mother are the world renowned animators and and Akemi Ōta.

Actress Masami Nagasawa starred in his 2011 film, From Up on Poppy Hill.

Goro Miyazaki Is A Member Of