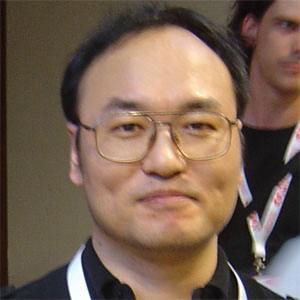 Japanese manga artist best known for his series Detective Conan. Some of his other works include Magic Kaito, Yaiba, and Third Baseman.

He won a drawing competition when he was only in Grade 1 and won another competition in his freshman year at Nihon University College of Art in Tokyo.

He won the Shogakukan Manga Award twice, once in 1992 for Yaiba and again in 2001 for Detective Conan.

Gosho Aoyama Is A Member Of