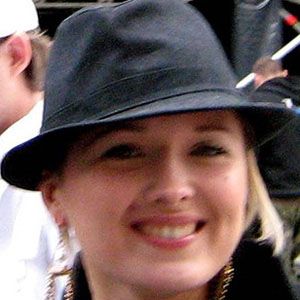 Polish pop star whose album Lustro received gold in Poland, and whose song I'm Not Afraid competed to represent Switzerland in the Eurovision Song Contest 2014.

Her first album was self-titled and self-released in 2004.

Her album Wojowniczka contained pop-dance songs and was half in English.

She was born in Bytom, Poland to Michalina and Janusz Andrzejewicz.

The Eurovision Song Contest 2014 was judged by singer Jan Smit.

Gosia Andrzejewicz Is A Member Of