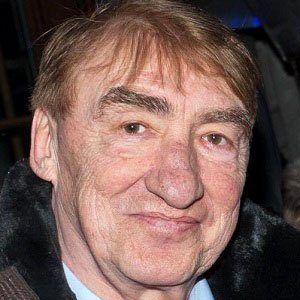 Famous for his portrayals of Julius Caesar and General Ourumov in the respective films Asterix and Obelix Take on Caesar (1999) and GoldenEye (1995), he is also notable for his roles in television series such as Game, Set, and Match; Berlin Alexanderplatz; and Space Rangers.

He began his acting career with an uncredited appearance in the 1962 feature film Cafe Oriental.

Raised by a single mother, he grew up in Berlin, East Prussia, and Paris. He and his wife Barbara lived in Utting am Ammersee, Germany until his death of cancer in 2014.

He and Dirk Bogarde were both in the cast of the 1978 film Despair.

Gottfried John Is A Member Of