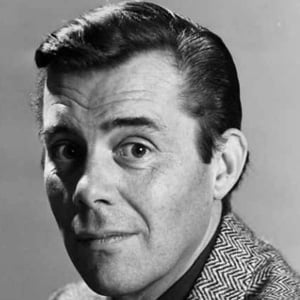 British actor who starred in art films such as 1963's The Servant. In 1990, he starred as Daddy in Daddy Nostalgia.

He reached the rank of Captain as an intelligence officer in the Queen's Royal Regiment during WWII.

As a novelist and an actor, he became a matinee idol in Doctor in the House.

His grand-niece is the popular singer .

He visited his friend Lauren Bacall the day before he died.

Dirk Bogarde Is A Member Of