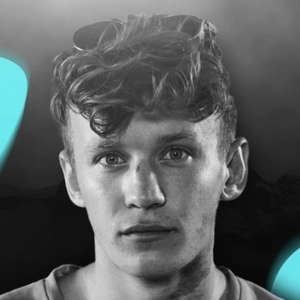 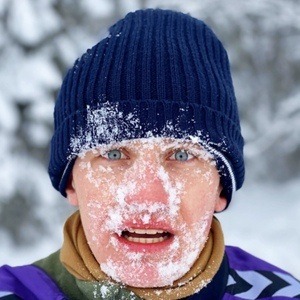 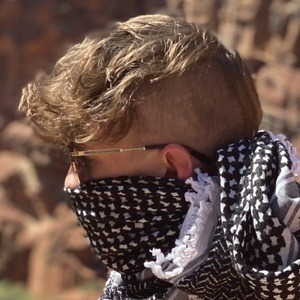 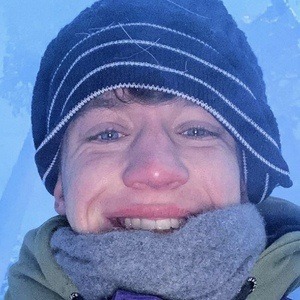 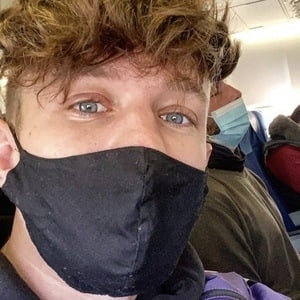 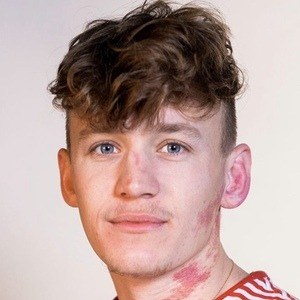 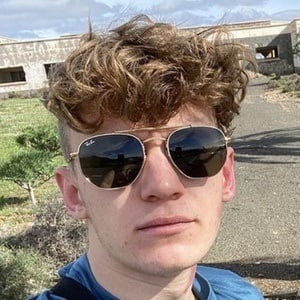 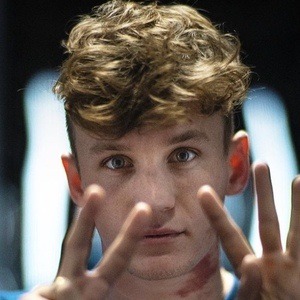 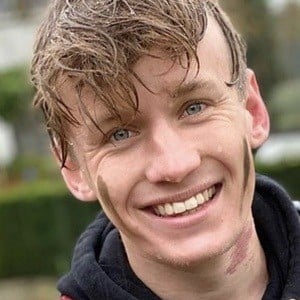 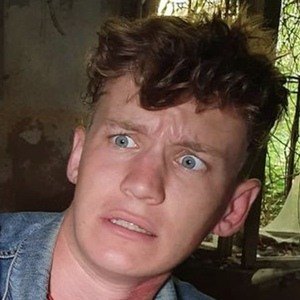 Dutch social media star who has risen to fame for his GOVERT SWEEP YouTube channel. His paranormal and horror adventure vlogs often in abandoned and reportedly haunted locales have boosted him to more than 50 million views.

He was born and raised originally in The Netherlands.

He and TiesGames have collaborated on his YouTube channel.

Govert Sweep Is A Member Of