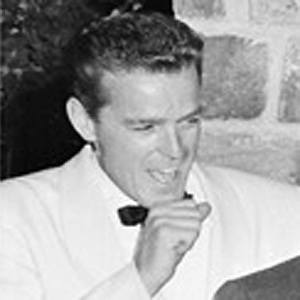 He performed at nightclubs in a dance act with his friend Jeanne Tyler during his teen years.

He was honored with eight Tony Awards for his work as a director and choreographer.

He married second wife Karla Russell in 1976. He was previously married to Marjorie Celeste Belcher.

He starred in the 1953 film Give a Girl a Break with Bob Fosse.

Gower Champion Is A Member Of