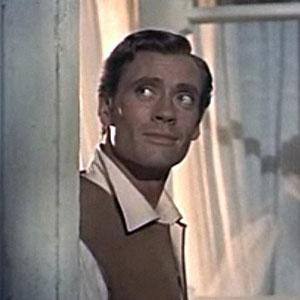 Filmmaker and actor who appeared opposite his wife Audrey Hepburn in War and Peace.

He dropped out of Princeton to pursue acting.

He married five times, most notably to actress Audrey Hepburn on September 25, 1954. He was also in a romantic relationship with Tessa Kennedy. He had five children, Sean, Pepa, Mark, Christopher and Mela.

He and NBA player Reggie Lewis both died of heart failure.

Mel Ferrer Is A Member Of