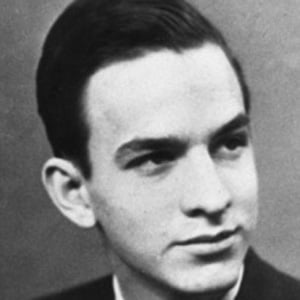 Swedish filmmaker whose films Fanny and Alexander, Through a Glass Darkly, and The Virgin Spring received Academy Awards for Best Foreign Language Film. His other well-known features include Wild Strawberries, Cries & Whispers, and The Seventh Seal.

He began his film career rewriting scripts in 1941. He wrote the screenplay for Torment/Frenzy in 1944 and was assistant director on the film.

He was considered to be one of the greatest filmmakers in history and became a Foreign Honorary Member of the Academy of Arts and Sciences in 1961.

He was greatly admired by American director Woody Allen.

Ingmar Bergman Is A Member Of