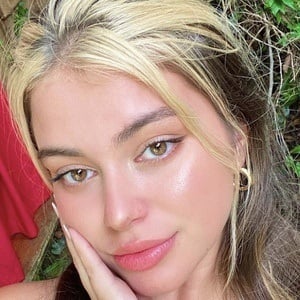 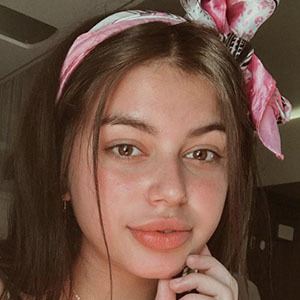 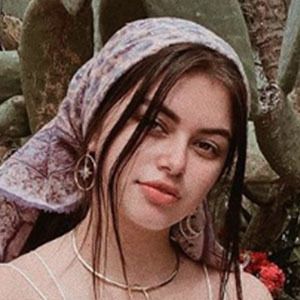 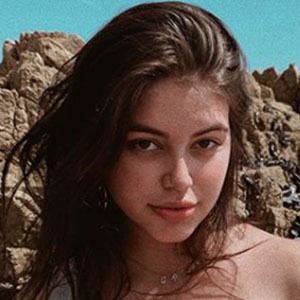 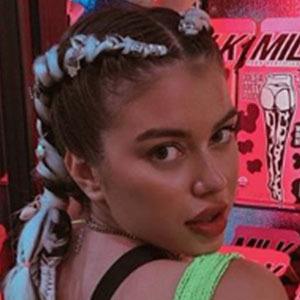 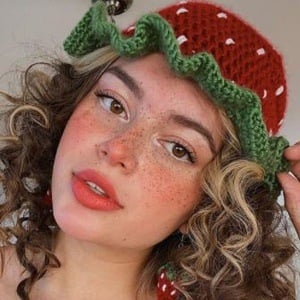 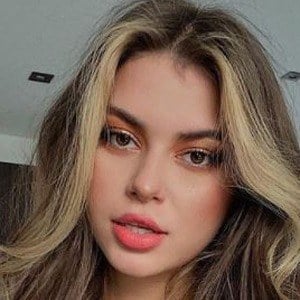 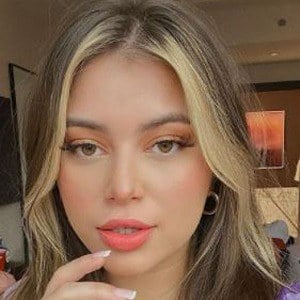 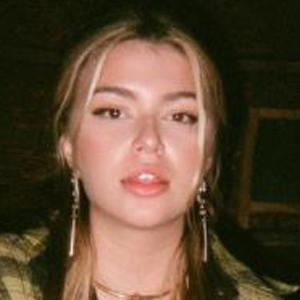 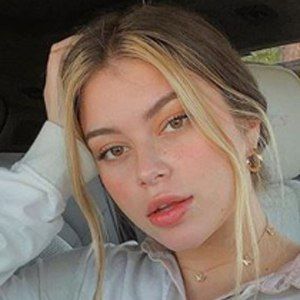 Runway and print model and actress who participated at Dallas Designers Fashion Choice.

She began working as an extra, then became a featured extra in more than ten films.

She posted a photo with Gabriel Erwin for Gabe's 19th birthday.

Grace Auten Is A Member Of