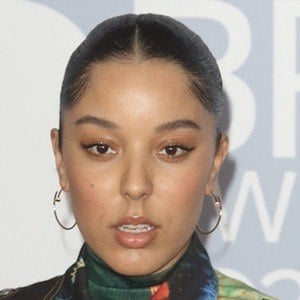 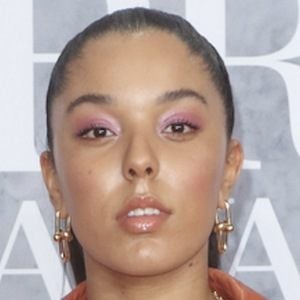 British singer/songwriter who is known for her hits "Why Her Not Me", "Ashes" and "Silence". She released her debut EP in May 2018.

She began writing and publicly performing her own songs when she was 14, and taught herself to play the piano through YouTube videos. When she was 15, she converted her bedroom into a recording studio.

She toured with Mabel McVey during her 2018 tour.

In August 2018 she was interviewed by Julie Adenuga on Beats1 about her single "Why Her Not Me".

Grace Carter Is A Member Of