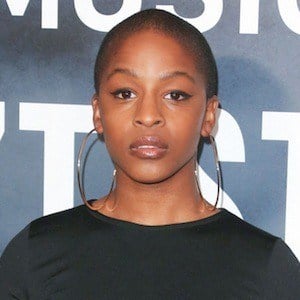 British radio presenter best known as one of the three leads for Apple's Beats 1.

She began her music career in 2001 as a host for the community radio station Rinse FM.

In 2014, she created and hosted the Channel AKA and Daily Motion television show Play It.

She is of British Nigerian heritage. She has two brothers, Jamie and Joseph, who are music producers otherwise known as JME and Skepta.

Julie Adenuga Is A Member Of