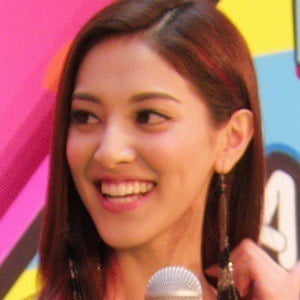 Actress and beauty pageant winner well recognized as the winner of Miss Chinese International 2014 and Miss Hong Kong 2013. She has starred in a number of popular Hong Kong television dramas like Overachievers, Raising the Bar, and Captain of Destiny.

She graduated with a degree in communications from Simon Fraser University.

She was a co-host on the 2014 series Organized Dining.

At the age of five she immigrated to Vancouver, Canada with her twin brother and older sister.

She starred alongside Ruco Chan in the popular historical drama Captain of Destiny.

Grace Chan Is A Member Of