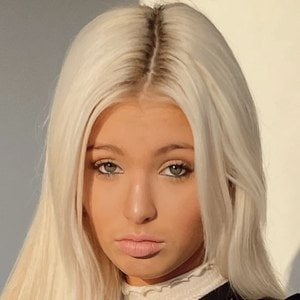 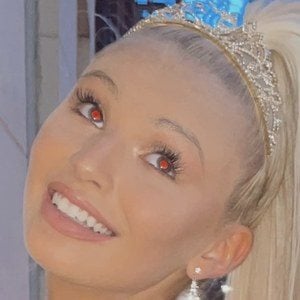 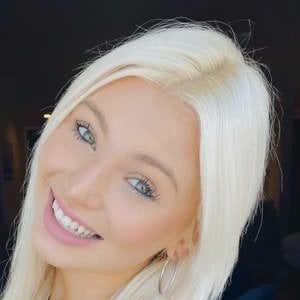 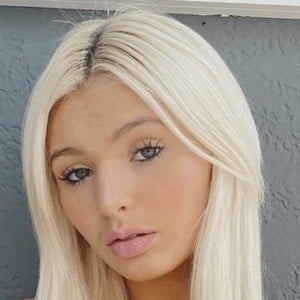 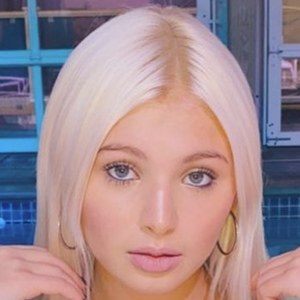 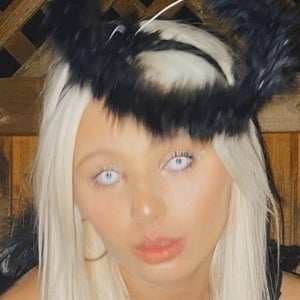 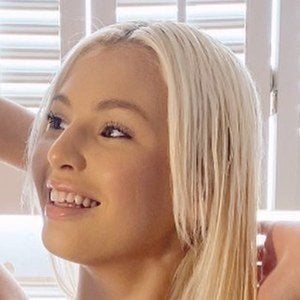 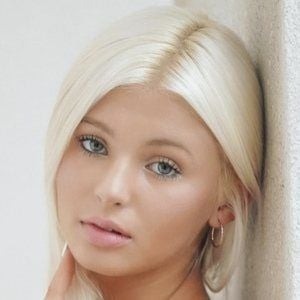 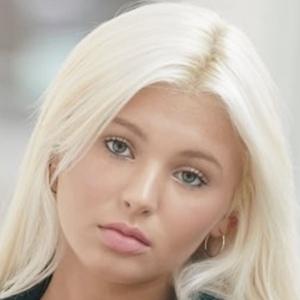 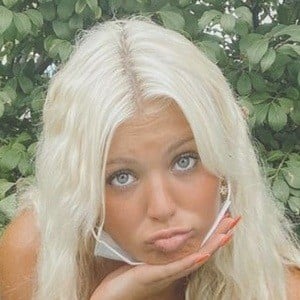 Model who has been featured in ad campaigns by companies like Target, Company Kids, RUUM and Bound by the Crown. In 2015, she was crowned the winner of the East Coast USA National Ultimate Grand Supreme pageant.

She began appearing in runway shows in 2013.

She was featured on the box art for the Cra-Z-Sand sand machine.

Her mother MaryAnne helps her manage her Instagram account. Her sister Abby Germinder has been popular on TikTok and she also has a brother named Doug.

She and Laneya Grace are both successful child models.

Grace Germinder Is A Member Of