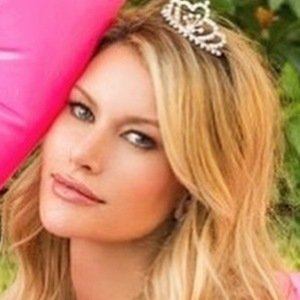 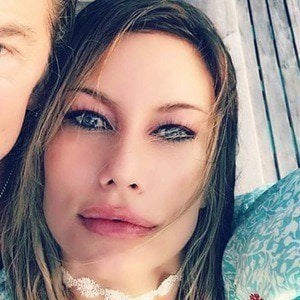 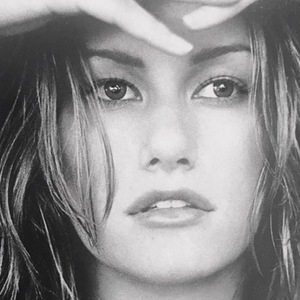 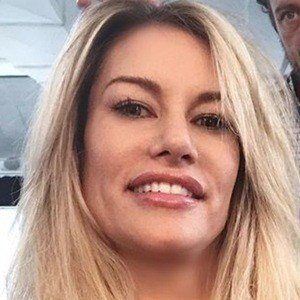 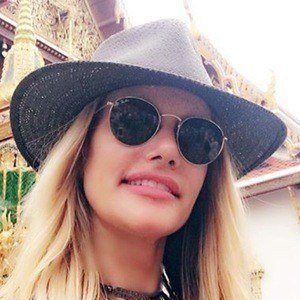 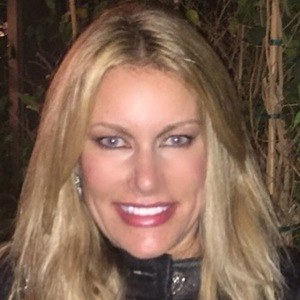 Model and designer who appeared on the covers of high brow magazines like Vogue and men's publications like Playboy.

She was discovered while sitting in a restaurant dining next to Jodie Foster.

Madonna filmed a commercial she starred in for the car company Peugeot.

Her clothing designs have had a huge celebrity following, including model Elle Macpherson.

Susan Holmes Is A Member Of