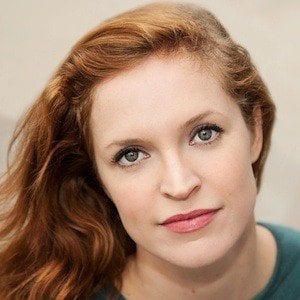 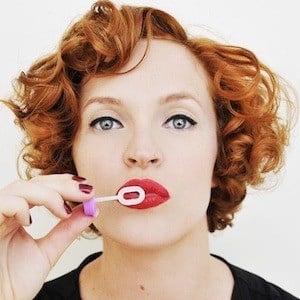 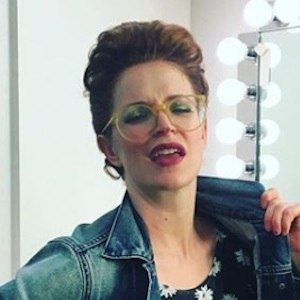 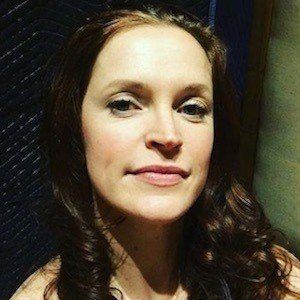 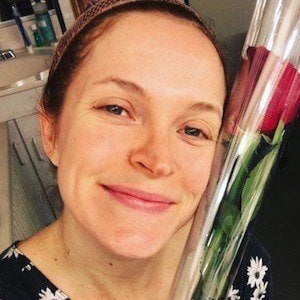 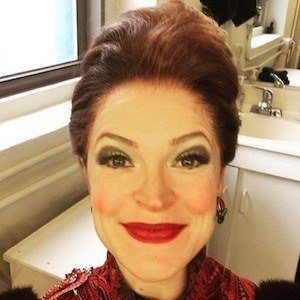 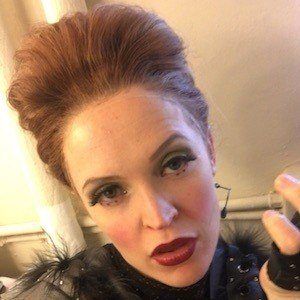 Famous for originating the role of Marya D in the hit Broadway musical Natasha, Pierre & The Great Comet of 1812. She debuted in the musical during its original Off-Broadway run in 2013 and earned critical acclaim for her work. She also appeared in the Off-Broadway productions of Brooklynite, Bedbugs!!! and Sleep No More.

She graduated from New York University with her BFA in acting.

She is a founding member of the folk group Grace McLean & Them Apples; they toured Pakistan with the US State Department in 2015. She became the recipient of the Lincoln Center Emerging Artist Award and Hunt Family Award for 2017.

Her parents encouraged her pursuit of music as a career, as they were musicians themselves.

She headlined the SingStrong festivals in Chicago and Washington, D.C. in 2014 alongside Blake Lewis.

Grace McLean Is A Member Of