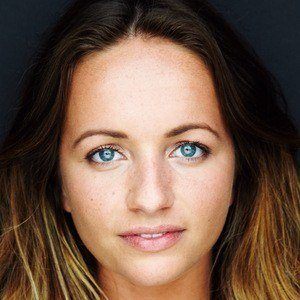 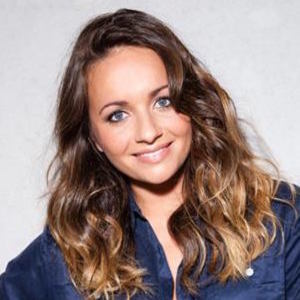 New Zealand actress most famous for her role as Lucy Rickman on the soap opera Shortland Street. She previously appeared on the long-running Australian soap opera Home and Away.

She was born and raised in the small town of Tai Tapu, New Zealand.

She has also pursued a music career, releasing her debut single "Get Game" in 2015.

Her mother is actress Janine Morrell. Her stepfather is television show host Jason Gunn. She has two older sisters, a younger sister and a younger brother.

She began sharing the screen with Angela Bloomfield on Shortland Street in 2015.

Grace Palmer Is A Member Of