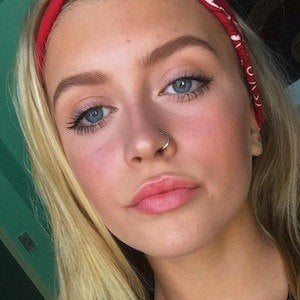 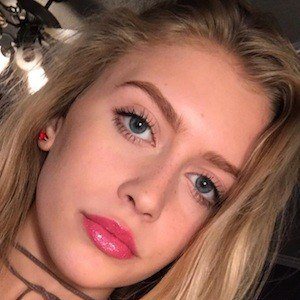 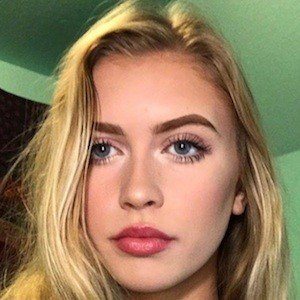 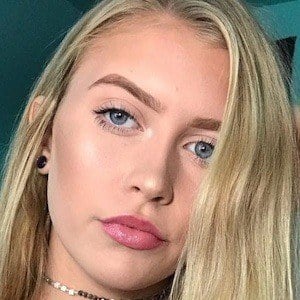 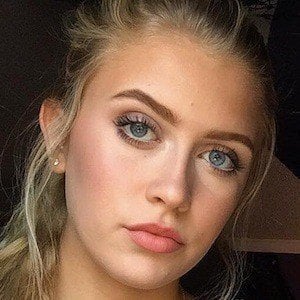 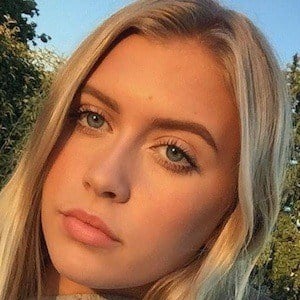 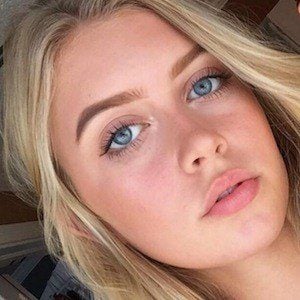 YouTube personality known for comprising one half of the Grace & Lilie YouTube channel. She has garnered popularity there alongside her cousin Lilie Moore for their challenge completions, friend tags, and makeup tutorials.

She has featured her uncle on her YouTube channel.

She and Nicole Skyes are both known for their energetic YouTube makeup tutorials and challenge completions.

Grace Raymer Is A Member Of