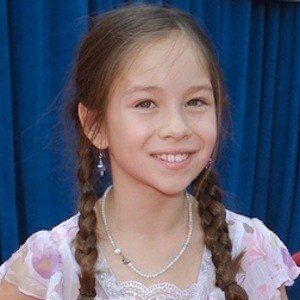 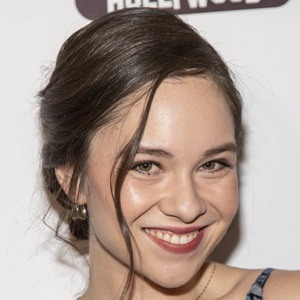 Voice actress who has voiced characters in films such as Cloudy with a Chance of Meatballs and Horton Hears a Who! She has also done voice work on the TV series Steven Universe.

One of her earliest roles was on the George Lopez TV series.

She also sings and plays guitar.

She was born in Valencia, California. She began dating her boyfriend, Fred, in 2016.

She has done voice work in Steven Universe alongside Zach Callison.

Grace Rolek Is A Member Of