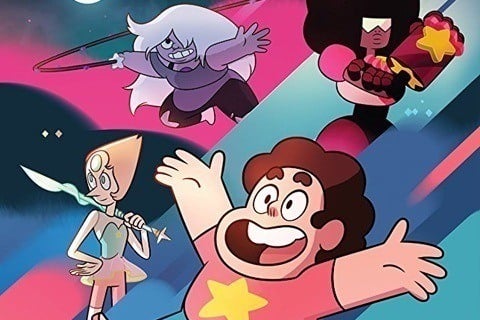 A young boy joins forces with a group of super-powered beings and must learn to control his powers. The series was created by Rebecca Sugar.

The series was nominated for its first Primetime Emmy Award in the category of Short-format Animation in 2016. It won its first Behind the Voice Actor Award in 2013.