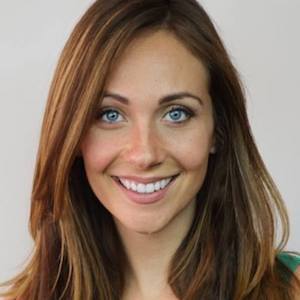 She earned degrees in English, business management, and comparative religion at Wagner College and went on to take classes in Human Rights Studies at Columbia University in New York City.

In 2017, she published her first book on self-hypnosis titled Close Your Eyes, Get Free.

She and her husband, Bernardo, gave birth to their son, Patrick Joaquim Smith-Feitosa, in August 2017.

She gained viral fame after hypnotizing millions of people on the Brazilian show The Noite com Danilo Gentili.

Grace Smith Is A Member Of