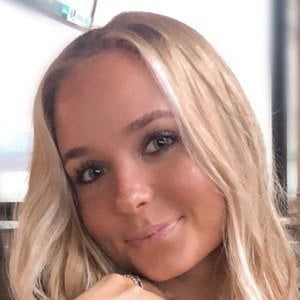 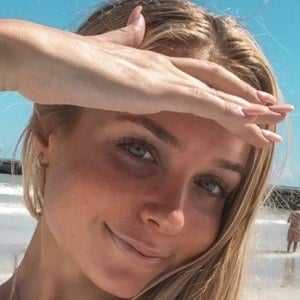 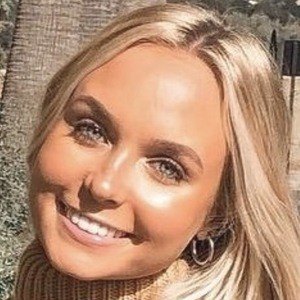 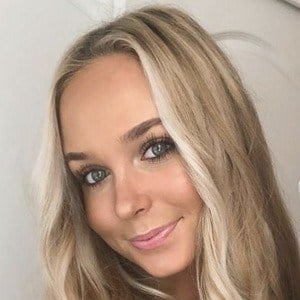 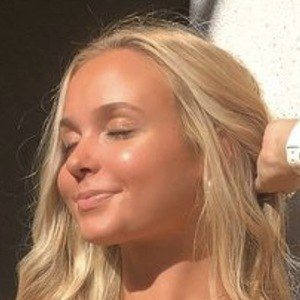 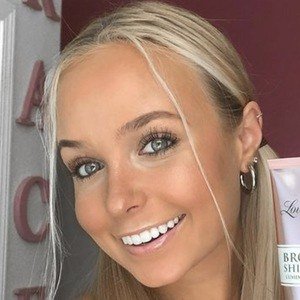 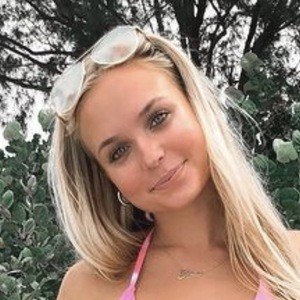 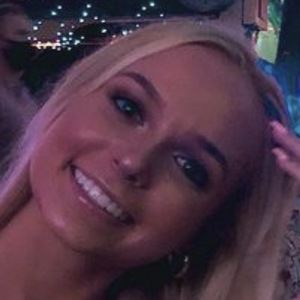 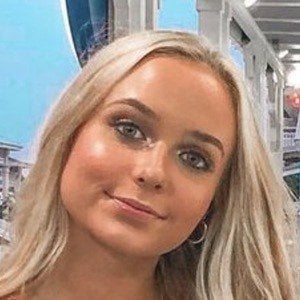 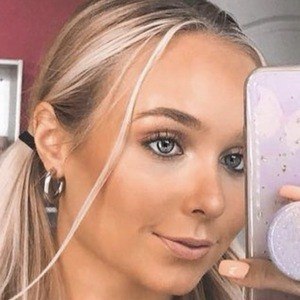 Content creator who became widely recognized for her gracetaylorr19 accounts across social media. She's acquired more than 180,000 fans on TikTok alone thanks to her original music, dance and comedy clips. She also runs a self-titled YouTube channel where she posts vlogs and routine videos.

She made her YouTube debut with a 2018 video titled  "MY NATURAL EVERYDAY MAKEUP."

She was born in Oregon and raised in California. Her brother Grant has a popular TikTok account at epiiphanymusic.

She shared a vlog from a Post Malone concert in September 2019.

Grace Taylor Is A Member Of