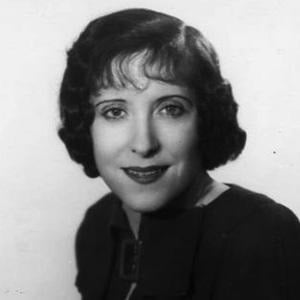 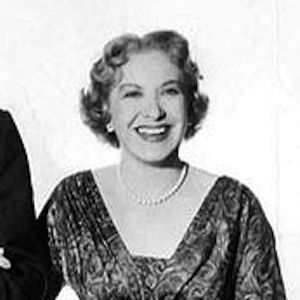 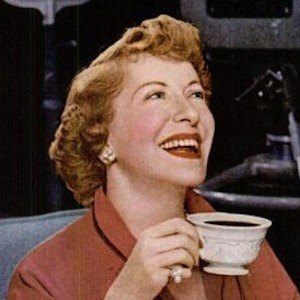 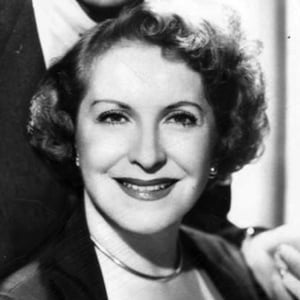 Scatterbrained comedienne and partner of George Burns who starred in A Damsel in Distress in 1937. She became famous for the phrase, "Goodnight, Gracie."

She joined her sisters to perform Irish Folk Dances.

She married actor George Burns, and the couple adopted two children in the 1930s. She was also married to Fred Astaire and acted alongside him in A Damsel in Distress.

She made a film with comedian W.C. Fields in 1933 called International House.

Gracie Allen Is A Member Of