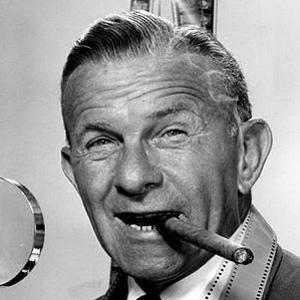 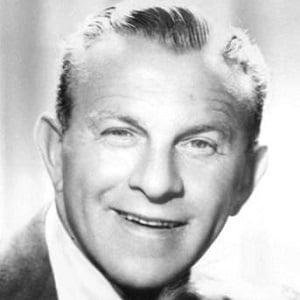 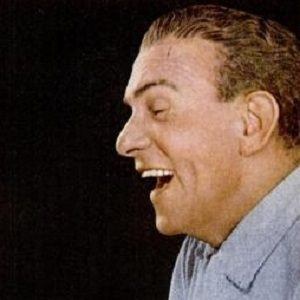 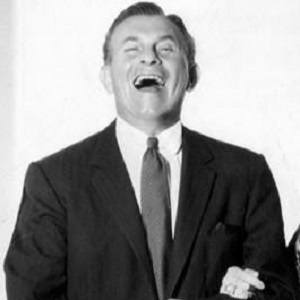 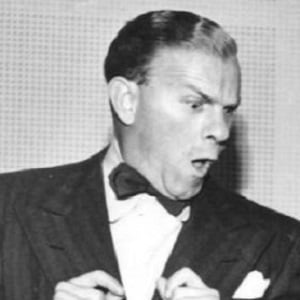 Cigar-smoking comedian and partner of Gracie Allen whose career thrived in its transitions between vaudeville, film, radio, and television. Burns and Gracie shared a television show, The George Burns & Gracie Allen Show, which ran from 1950-1958.

His father died in the 1903 influenza epidemic. Around the same time, when Burns was seven, his singing talent was discovered while working as a syrup maker in a local candy store.

He won the Academy Award for Best Supporting Actor for his role in the 1975 film adaptation of The Sunshine Boys.

He married Gracie Allen in 1926, and the couple adopted two children named Sandra and Ronnie.

In 1974, Jack Benny agreed to play one of the lead roles in the film adaptation of the Sunshine Boys, but when his health began to plummet, Burns replaced him.

George Burns Is A Member Of