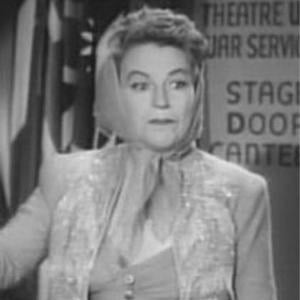 British singer and actress who was popular in the 1920s and 1930s with songs like "If I Knew You Were Comin' I'd've Baked a Cake." She was a Commander of the Order of the British Empire, named to the honor in 1938.

She spent half of her time at a cotton mill and the other half at school. Her performance in Mr Tower of London at West End kickstarted her career.

Her song "Sally" inspired the film Sally in Our Alley, both of which were very successful.

She was in a 1956 production of A Murder is Announced, written by Agatha Christie.

Gracie Fields Is A Member Of