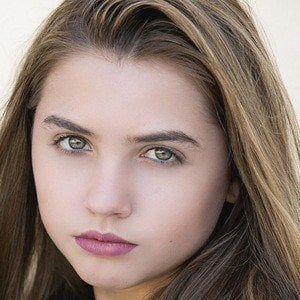 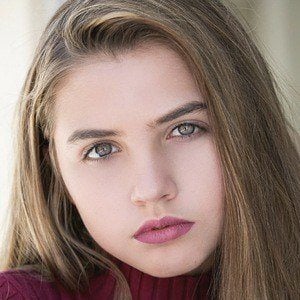 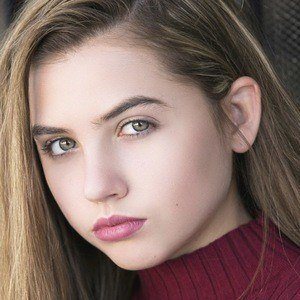 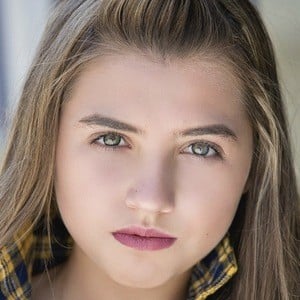 Best known for her role as Kathy in the 2013 film Scary Movie 5, she has appeared in several movies, television shows, and commercials. She landed a role as Maggie McKendrick in a 2016 and 2017 film trilogy called My Heart Dies with You.

She was discovered when she was 4 years old after appearing the indie film The Things Between Us.

She had an uncredited part in a television pilot for a show called The Gates in 2010.

She was born in Athens, Texas and relocated with her family to the Dallas/Fort Worth area with her four brothers.

She played the younger version of Addison Timlin's character in the film The Town That Dreaded Sundown.

Gracie Whitton Is A Member Of