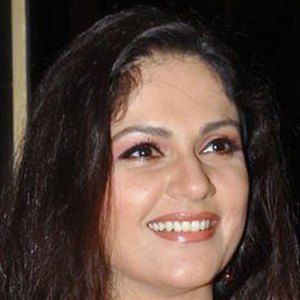 Actress who is best known for playing Gauri in the 2001 Indian cricket film Lagaan: Once Upon a Time in India. She won the Screen Award for Most Promising Newcomer for the film.

She started her career dancing with The Planets before accepting her first acting role on the soap opera Amanat in 1997.

She is trained in Bharatnatyam and Odissi dancing.

She has a younger sister named Lisa.

She starred alongside actor Aamir Khan in Lagaan.

Gracy Singh Is A Member Of