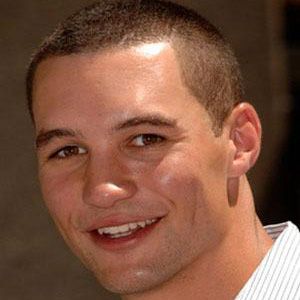 3-time MLB All-Star outfielder who played for the Cleveland Indians from 2004 to 2011.

Drafted by the Montreal Expos out of high school, he was traded to the Indians where he quickly proved himself as an outstanding fielder and hitter.

A series of injuries stunted his career right in the middle of his prime.

In 2005, he joined Roberto Alomar as the only players in Indians franchise history to record 20 doubles, 10 triples, 20 home runs and 20 stolen bases in the same season.

Grady Sizemore Is A Member Of