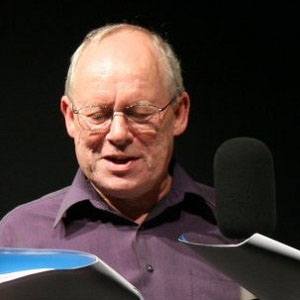 Starting in 1970, he was a co-writer and performer for the series The Goodies and later a long-running panelist on the radio improvisation show I'm Sorry I Haven't a Clue.

He performed at the Edinburgh Festival Fringe with Stuff What Dreams Are Made Of early in his career.

His first major role was as a performer for the radio show I'm Sorry, I'll Read That Again.

He has three children between two marriages.

Graeme Garden Is A Member Of