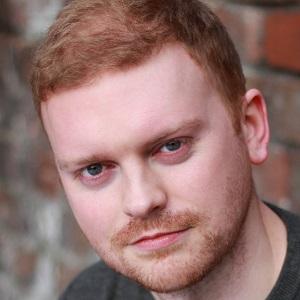 Scottish actor known for starring in, co-creating and co-writing the show The Ginge, The Geordie and The Geek. He was also featured in the film Ashes, and the award-winning TV program Skins, among others.

He trained at The Royal Conservatoire of Scotland, formally known as the Royal Scottish Academy of Music and Drama, before moving to Liverpool.

He performed at a number of different theaters before taking the stage as The Ginge, including the Royal Court in Unforgiven and at The Barbican and Dundee rep in a production of Europe.

He was born in Scotland.

Graeme Rooney Is A Member Of