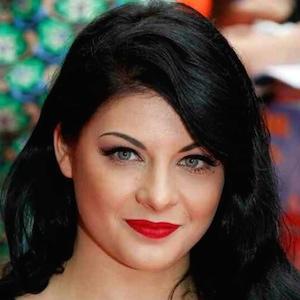 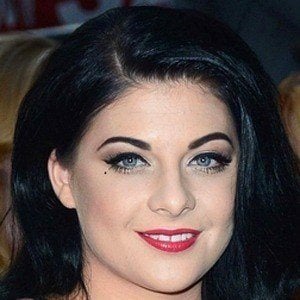 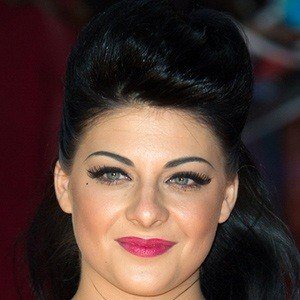 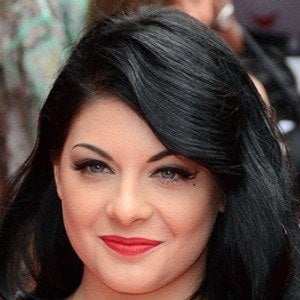 Runner-up on the reality competition series Britain's Got Talent who signed a record deal with Sony Classical in 2014.

She is from Nottingham and attended school at the Royal Conservatoire of Scotland and the Royal Scottish Academy of Music and Drama in Glasgow.

She was asked to tour with Britain's Got Talent winners Collabro in 2015.

She has a sister named Emma and a niece and a nephew. She started dating David Sandford in August 2012.

She claims that her fashion style is inspired by Dita Von Teese.

Lucy Kay Is A Member Of