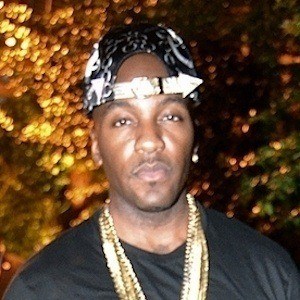 Hip-hop artist and rapper who is recognized for his extensive list of mixtape releases. His music was supported by actor Shia LaBeouf who shouted him out during an interview with Carson Daly.

He released his debut single "Keeps It Gangsta" in 2001.

In 2014, he released a mixtape entitled New York Dxpe.

He is from Queens, New York.

He has shared the stage with fellow rappers Drake and Trinidad James.

Grafh Is A Member Of