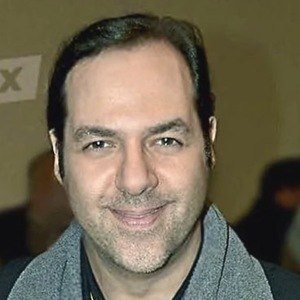 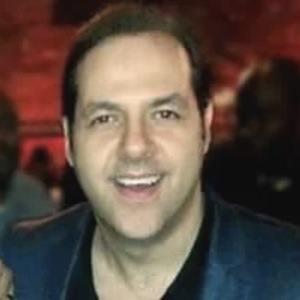 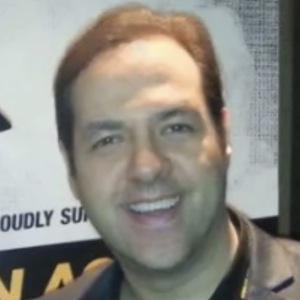 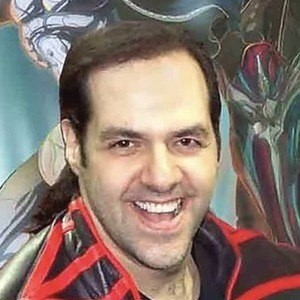 Comic book writer and artist who became known to the public as the founder of the publishing company Beyond Comics. He's created numerous popular comics including Code Name: Justice, Ravedactyl and Gekido.

He began reading comic books to find inspiration after being bullied as a child.

He won a 2002 Golden Panel Award for Civilian Justice.

He once cast Darth Vader actor David Prowse in a movie for Beyond Comics.

Graig Weich Is A Member Of